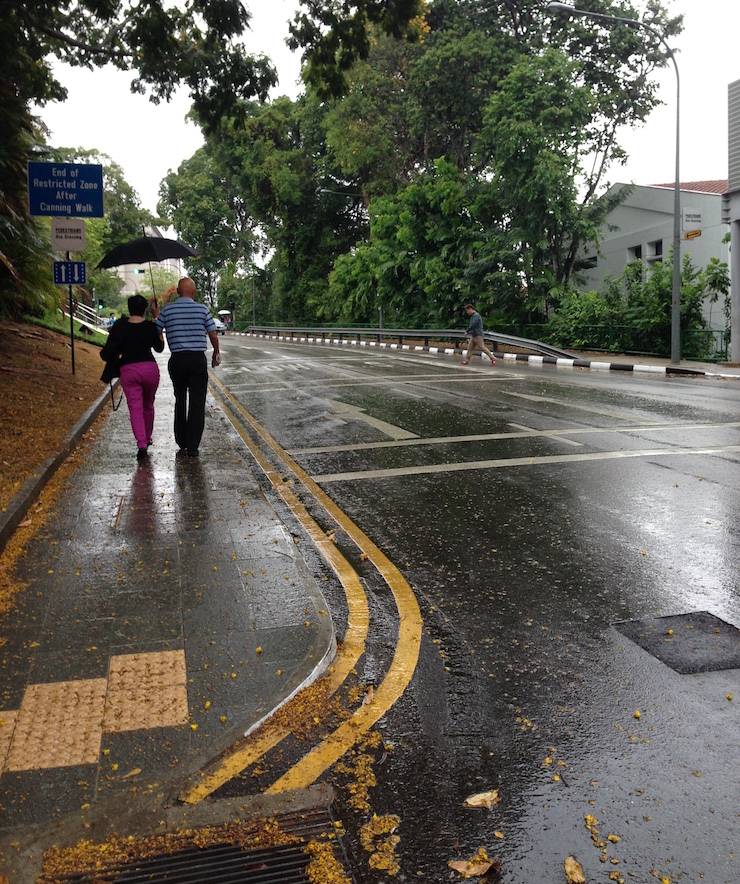 The main objective of the TrafiPollu project is to develop modelling tools allowing to dynamically map the pollutants that are generated by road traffic. The spatial and temporal resolution of these maps most be tailored according to the users’ needs (from very fine to coarser resolution). To achieve this objective, the modelling chains most be implemented at different urban scales (street, neighbourhood and city scales) to predict (i) traffic behaviour, (ii) emissions of related pollutants, (iii) dispersion of pollutants into the atmosphere, (iv) deposition of pollutants and (v) their transfer to water and soil. Particular attention is devoted to the problem of considering multiple scales in order to propose methods allowing (i) to refine the results produced by the models chains operating at large scale on the basis of the results produced by the high resolution models (upscaling) and (ii) to implement the high resolution models on the basis of the available data or simulation results produced at larger scales (downscaling).

Trafipollu was develop as part of “Digital City”,  a project launched at the end of 2009 in the framework of the MEDDE Science and Technology Pole (PST) in Marne-la-Vallée. “Digital City” involves laboratories from five research institutions (IFSTTAR, École des Ponts ParisTech, IGN , Météo France). This project aims to develop digital and technological tools to improve the understanding and management of urban areas (decision support tool). One of the main axis of this project is the study of the models chains to assess the environmental nuisances related to road traffic. Once the models are developed, the goal is to transform them into digital tools that can be integrated in a global platform.