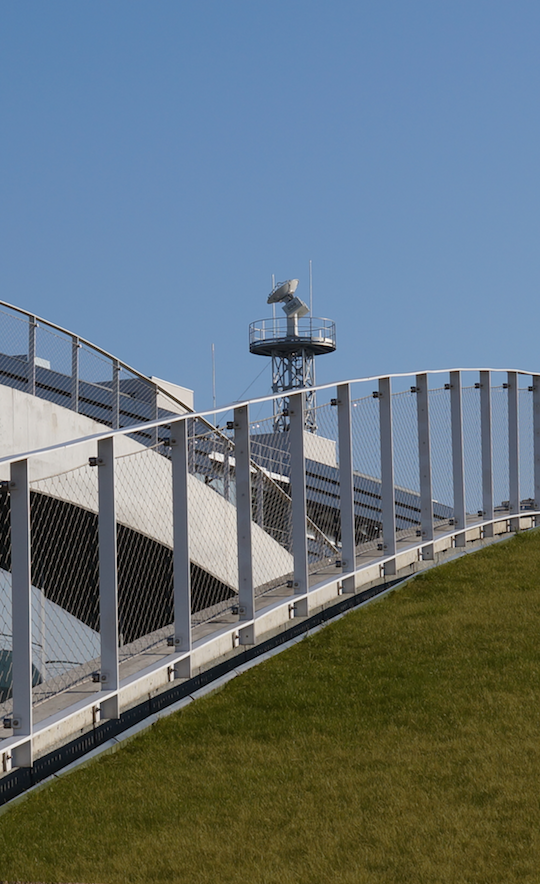 Precipitation is currently the major uncertainty factor in hydrological forecasts. Observing rainfall at a high level of spatial and temporal accuracy will allow significant progress in the management of extreme rainfall in urban areas.

The R2DS RadX@IdF project aims to deepen the comprehension of meteorological phenomena generating precipitation, to carry out pilot experiments and to develop the training of various stakeholders involved in water management in Île-de-France.

A collaborative platform called Forum RadX@IdF will be created to inform and train stakeholders at different levels: local authorities, schools, universities, laboratories, research centres and companies may join the project and access the data that have been collected and validated by the HM&Co researchers. From a longer-term perspective, the RadX@IdF project could lead to the creation of a sub-network of X-band radars to finely control the flow of water and pollutants in the region.